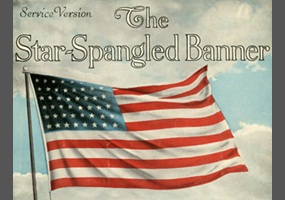 Should the US adopt a new national anthem?