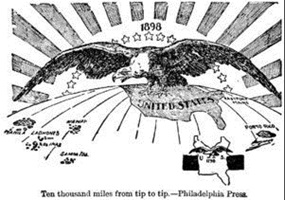 Should the US annex Cuba?