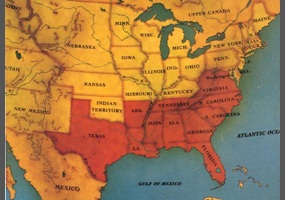 Should the USA be split into multiple different countries?

Asked by: Cowboy0108
United States, Health, USA
Should the USA be split into multiple different countries?
89% Say Yes
11% Say No
Load More Arguments
Leave a comment...
(Maximum 900 words)
Bullish says2013-05-06T20:55:21.920
Report Post
If America splits up, it will lose it's superpowers ultra-world-bully status, like the USSR did when it broke up. Now those blindly nationalistic Eastern Europeans are just constantly bullied by everyone them.

The EU is economically united, but not politically. So they aren't considered a superpower.

The U.S. Already operated as separate states at the beginning of it's founding. (There was another more free constitution before the Constitution). It didn't work.
Privacy Policy | Terms of Use
Sitemap | View Desktop Version
©2021 Debate.org. All rights reserved.