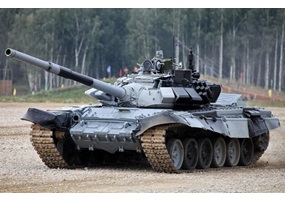 Should the USA spend more on defence.