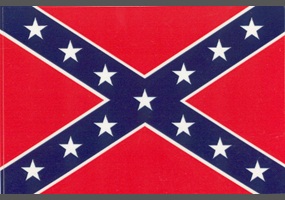 Should the USA stay out of other countries' wars?