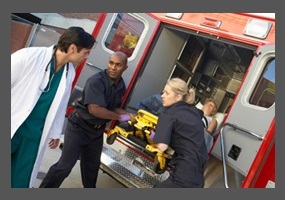 Should there be a "fat tax" on junk and unhealthy food items?