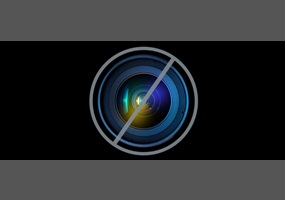 Should there be laws against cults?