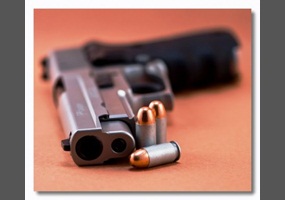 Should there be limitations on gun rights?