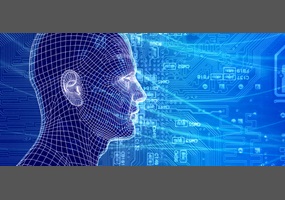 Should there be national Wi-Fi?