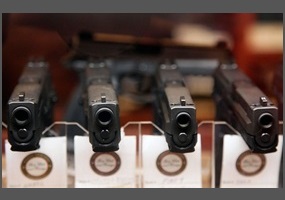 Should there be universal background checks for gun purchases?