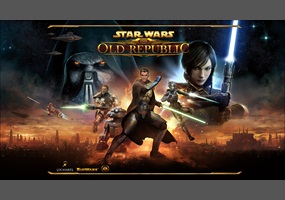 Should they make a Star Wars Old Republic movie?