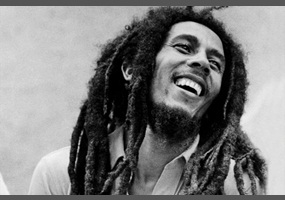 Should Toronto have an official 'Bob Marley Day'?