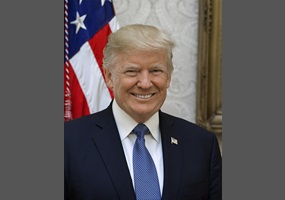 Should trump be fired from the White House