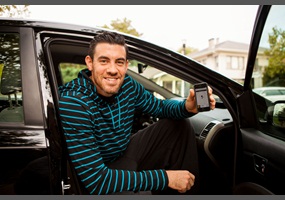 Should Uber drivers be required to have a taxi license?