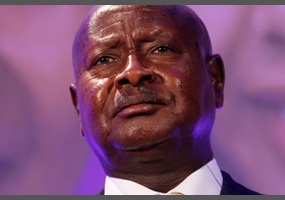 Should Uganda's President Museveni have signed the controversial anti-gay bill into law?