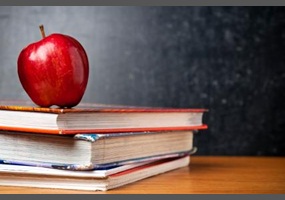 Should university professors have tenure?