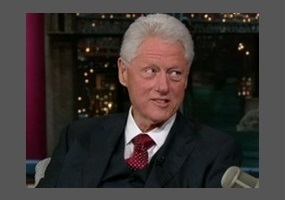 Should US presidents be allowed to serve more than two terms?