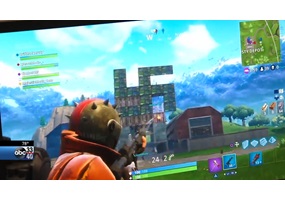 Should video games be less violent