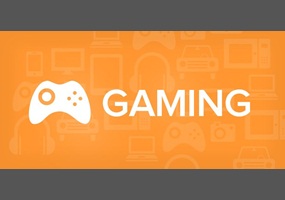 Should video games embrace (yes) or avoid (no) controversial subjects?