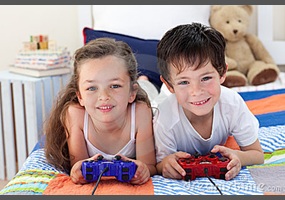 Should video gaming be considered a sport?