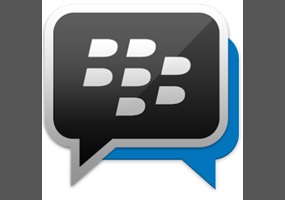 Should violent computer games be banned?