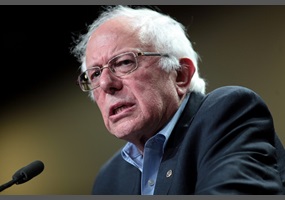 Should Washington state have endorsed Sanders for president?