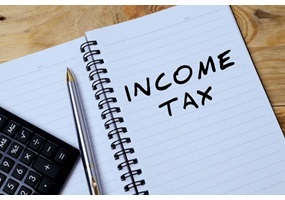 Should we abolish income taxes?