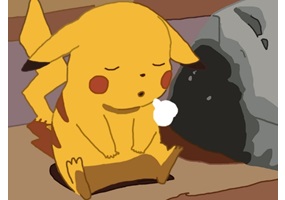 Should we abolish the Civil Rights Act? Black people have been a menace to society.