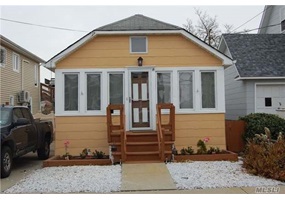 Should we all be a able to say the n word