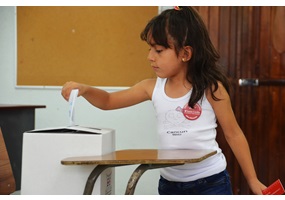 Should we allow children to vote?