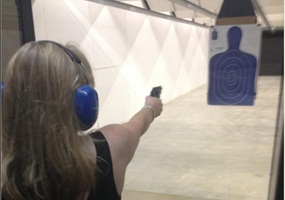 Should we arm teachers?