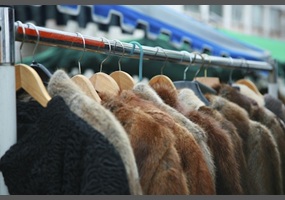 Should we ban fur?