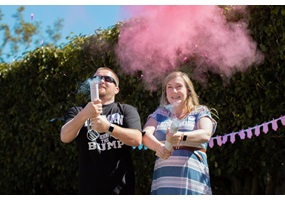 Should we ban gender reveal parties