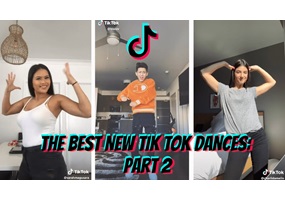 Should We Ban Tik Tok?