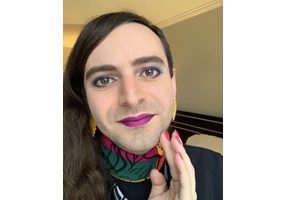 Should we ban trans from military