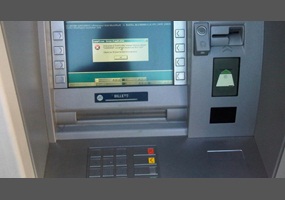 Should we be worried about Windows security concerns in ATMs?