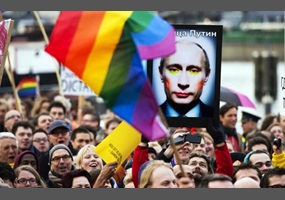 Should we boycott Russia (2014 Winter Olympics, vodka) for their anti-gay propaganda laws?