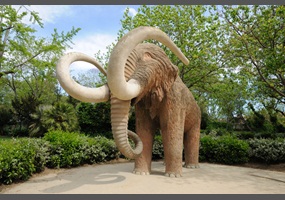 Should we bring back extinct animals?