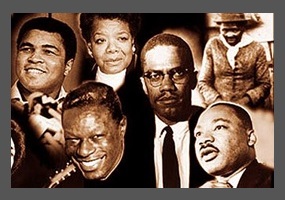 Oddly, none of these other group of celebrated American heritage gets that same questioning of being too long nor told it's unimportant and irrelevant...
Privacy Policy | Terms of Use
Sitemap | View Desktop Version
©2022 Debate.org. All rights reserved.