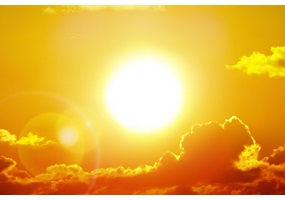 Should we destroy the sun to stop global warming?