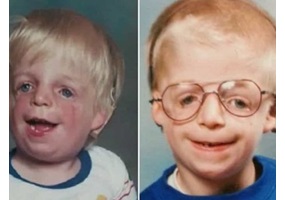 Should we force special ed people to be infertile