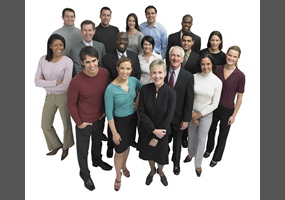 Should we give the death penalty to drug dealers?