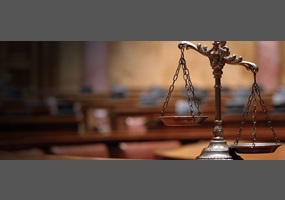 Should we have minimum sentencing for all violent crimes?