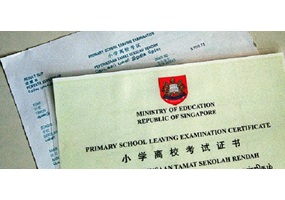 Should we have PSLE?