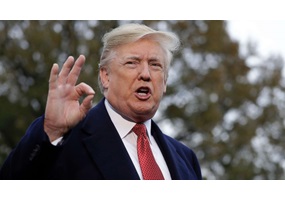 Should We Impeach Trump?