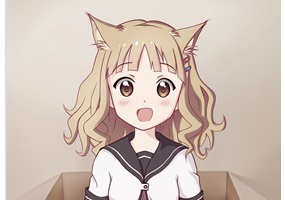 Should we kill all pedophiles

Should we kill all pedophiles
72% Say Yes
28% Say No
Load More Arguments
Leave a comment...
(Maximum 900 words)
Foolboy says2021-03-15T19:06:33.753
Report Post
How do you say no to this? Disclaimer: I don't care about the opinion poll. Because of this poll's name it seems like everybody on the no side will be considered a Pedophile or a troll.
Privacy Policy | Terms of Use
Sitemap | View Desktop Version
©2022 Debate.org. All rights reserved.