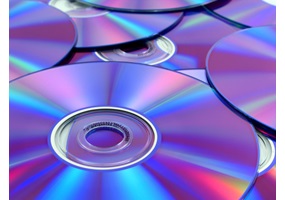 Should We Kill Physical Media?