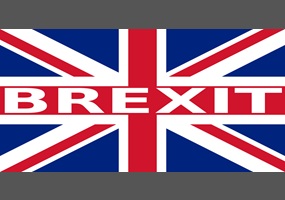 Should we leave the EU?