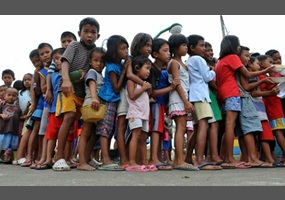 This way nobody is forced to limit the number of children they can have. So if people want to reproduce like rabbits, like most religious people think they are entitled to, just let them, but there'll be social consequences, one of them being a tax. We are social animals and we cannot live without one another. And life is all about the competition for resources, and since there are no natural predator for humans, rules must be put in place so we can coexist harmoniously among ourselves and the rest of the living creatures in this planet.
Privacy Policy | Terms of Use
Sitemap | View Desktop Version
©2022 Debate.org. All rights reserved.