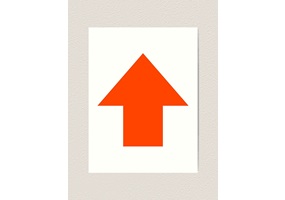 Should we replace the credit score with Reddit karma