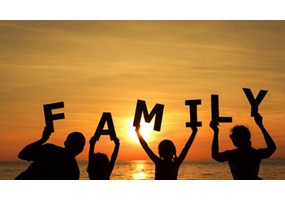 Families party
Should we start a new political party based on helping families and the working class as well as supporting traditional values
67% Say Yes
33% Say No
Leave a comment...
(Maximum 900 words)
FreedomBeforeEquality says2020-11-08T14:13:52.603
Report Post
We have that. Its called the Republican Party.
Privacy Policy | Terms of Use
Sitemap | View Desktop Version
©2021 Debate.org. All rights reserved.