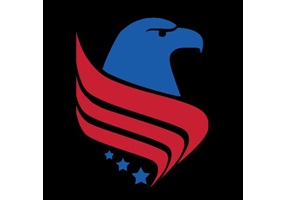 Should we vote for the us constitution party