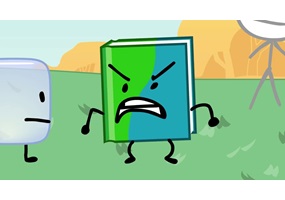 Should weed be legal in the United Kingdom?