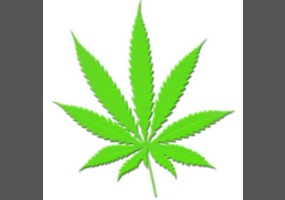 Should weed be legal (recreational)?